It’s not all Doom and Gloom

When you find yourself in an uncomfortable situation, very often, the first response is to panic and the second response is to duck and take cover. As humans, we are notorious in uncertainty for adopting the “wait and see” approach. Now history tells us that sometimes the “wait and see” approach works out well, but in our current economic climate, if you are a vendor, a buyer or an investor – there has never been a better time to act.

Amidst the current levels of uncertainty, there are a great number of factors which will help protect the property market against the worst effects of this virus.

It’s said that Kiwis were set to make over 3.2 million trips overseas this year. With travel plans cancelled, where will the saved billions of dollars go? Some will go on domestic holidays, some into savings, some on electronics, and some might go toward financing a new house or a property investment. 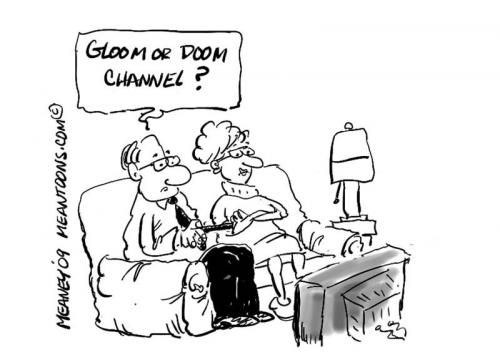 The main point is, we have a housing shortage that is not subsiding anytime soon so take a high-level view and do not be driven by fear-mongering.

We’re in lockdown. So what does that mean for Property Management?

Proud Sponsor of The Big Easy

Back to all news
Up to Date